Late to the Premiere Review: Superman: Man of Tomorrow 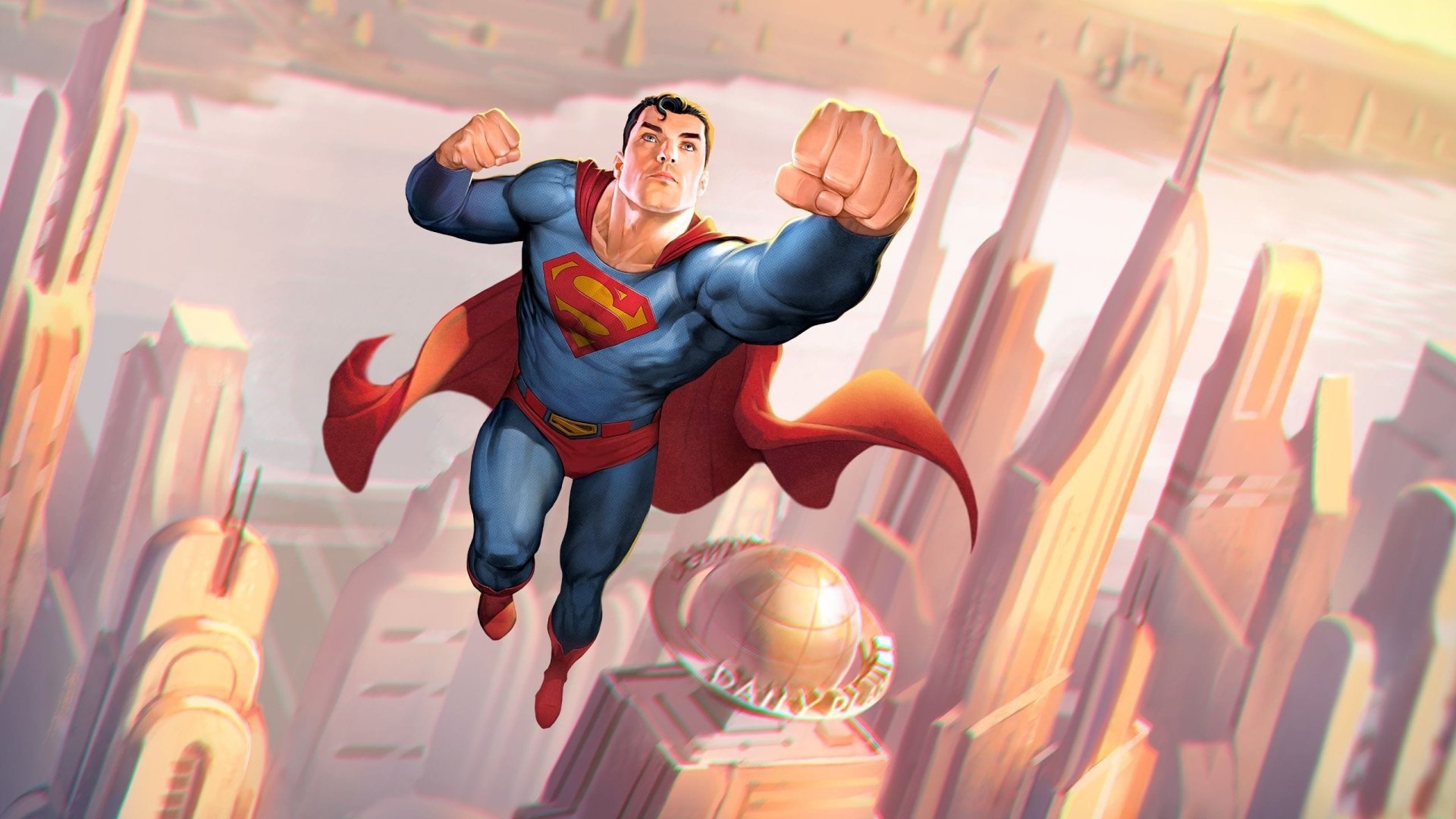 In the pantheon of superheroes, you can make an argument that most everyone does not need to see the origins of certain heroes anymore – namely Batman, Spider-Man and Superman. Everyone knows the basics, there have been multiple interpretations and they can sometimes seem a bit redundant. The first film in DC’s newly rebooted animated universe, “Superman: Man of Tomorrow,” takes a new, but safe approach to the Man of Steel’s origin, one that ultimately works and provides the backdrop to an action-packed, familiar, but enjoyable Superman story.

The first thing that I noticed about this film was the clear change in animation style from the previous films. The style that has dominated every release since “Justice League: War” is gone and replaced with cel-shaded computer animation with black outlines and simpler, flat colors. It works and it looks really great in motion. I really liked the style and I liked how it sends a clear message that this is a new universe to explore.

The core of the story itself is fairly familiar, but with some added updates. First off, the story doesn’t start with the destruction of Krypton or dwell a lot on the doomed planet itself, which is a good thing. Instead it picks up shortly after Superman has already appeared, albeit not as Superman or in costume. It primarily deals with young Clark Kent, a Daily Planet intern, coming to learn and accept who he is and how he will use his powers after being raised by decent people in the town of Smallville, Kansas. We’ve heard this story before, but gone is the grim-dark and edginess of the previous installments and that is a very welcome change that sets a new tone for this universe and makes it a bit more kid-friendly, although this is still very much PG-13.

I’ve always been critical of these DC Animated Films of being too violent, especially when most parents might think “oh, it’s a cartoon, this is fine!” I come from a generation that grew up on superhero cartoons, so I might have a bias towards them being more “all ages” appropriate.  With that said, there have been plenty of times where the violence is gratuitous or unnecessarily brutal in DC’s Animated films, but thankfully that is not the case here. Instead, the real PG-13 comes from some relatively harmless innuendo and the inclusion of Lobo.

Lobo is one of my favorite aspects of this particular film. It’s a great rendition of The Main Man and the PG-13 comes from a couple of “s-words” he drops, voiced brilliantly by “Sons of Anarchy’s” Ryan Hurst. Darren Criss joins the club of actors who have now voiced Superman, bringing a level of uncertainty and growing confidence to this new version of The Man of Steel. However, the real standouts are Ike Amadi’s Martian Manhunter (who fits into the story brilliantly), Zachary Quinto’s Lex Luthor and especially Alexandra Daddario’s Lois Lane.

In fact, Lois is one of the real highlights of the film. Smart, independent, fearless and ambitious, this is a quintessential interpretation of Lois that is elevated given the ages of both she and Clark being skewed younger. I often find the dynamic between Lois and Lex also works really well when it’s revealed they have a past history of some sort and it’s used perfectly here. This is a great new version of Lois who should thrive as more heroes emerge.

The major physical threat in the film is Parasite. One of my favorite versions of the villains comes from the 1990s Animated Series, but “Man of Tomorrow” takes a different angle on the classic villain. He’s presented as more of a monster and something of a tragic figure, as you meet Rudy Jones early on and he’s a charming, hard-working family man. This version of Parasite eventually becomes a kaiju-like beast, and it works, especially in the final confrontation.

While this is a familiar story about Kal-El ultimately discovering who he is, how he want to use his powers and becoming Superman, it’s executed well and his story surprisingly intertwines with Martian Manhunter and Lobo in a way that gives them an almost unexpected bond for this new universe – a new universe that already has a Batman who is referenced multiple times.

Overall, this is a safe and enjoyable Superman story. The new animation style and voice cast are real highlights of the film and get this new DC Animated universe off to a strong start.