Late to the Premiere Review: The Outpost 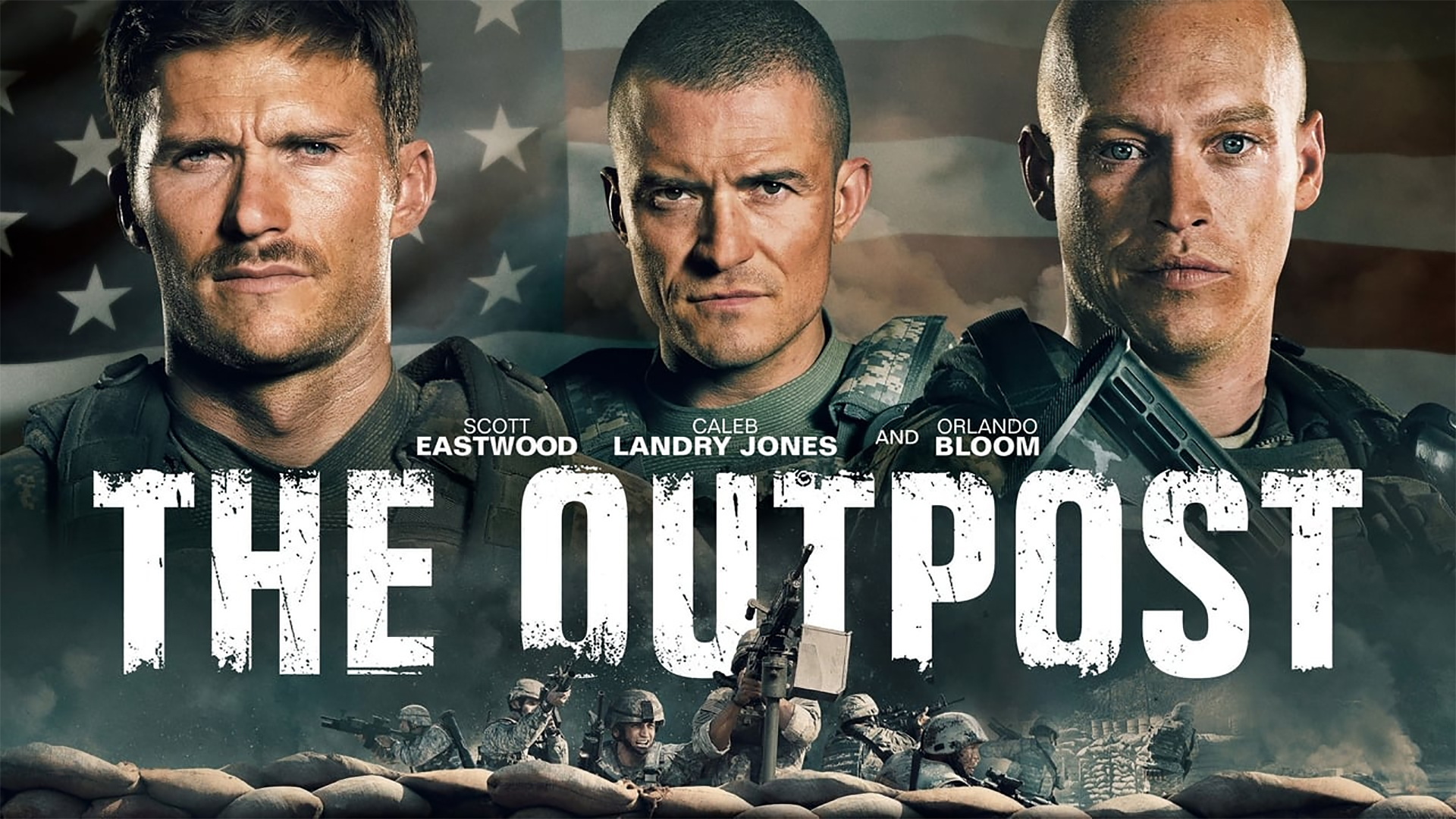 “The Outpost” is a harrowing portrait of the United States’ Afghanistan follies and strategy, as well as a brilliant depiction of bravery, camaraderie and humanity in the face of insurmountable odds.

Based on a true story, specifically the account in CNN anchor Jake Tapper’s book “The Outpost: An Untold Story of American Valor,” the film recounts the events of the Battle of Kamdesh in October 2009 – one of the most decorated battles of the war. The basic elements of the story and the battle are frustratingly familiar if you’ve ever read an account of America’s nearly 20 year conflict in Afghanistan. The documentary “Restrepo,” National Geographic’s “Inside the Green Berets,” Captain Ron Fry’s memoir “Hammerhead Six” for example are all crucial to understanding the type of situations that American service-members encountered in Afghanistan. “The Outpost” is one of those films that can be included in that conversation.

The film takes place at Combat Outpost Keating in the Nuristan province of Afghanistan, fourteen miles from the border of Pakistan. Before getting into the battle, the film introduces newly arriving soldiers led by Scott Eastwood’s Clint Romesha. The outpost itself is positioned at the bottom of a valley, ceding high ground to enemy forces, a fact that is criticized by Romesha and others soldiers throughout the film, especially as the base comes under daily attack by the Taliban. The basic idea of these outposts was simple, U.S. troops would be stationed here – with other coalition force (the Latvians in this case) – to train Afghan nationals and to win over the hearts and minds of local villagers in an effort to neutralize or weaken the Taliban’s influence. U.S. Troops would provide money, aid and jobs to the locals in return for the intelligence, ceasefires or diminished relations with the Taliban.

During the first hour of the film, the contrast between three separate commanding officers and their varied approach to dealing with the Afghan villagers is shown. One thing you learn reading about the War in Afghanistan is that respect goes a long way with village elders and that is depicted brilliantly by Orlando Bloom’s Captain Ben Keating. However, the fates of three of the commanding officers show the varied and unique dangers of America’s mission in Afghanistan, especially during Operation Enduring Freedom.

The film primarily focuses on Romesha (Eastwood) and Ty Carter (portrayed by Caleb Landry-Jones) – both whom received the Congressional Medal of Honor for their actions during the battle. Depicting the leadership and actions of the soldiers involved is where the film truly shines and it treats them with dignity and respect. The soldiers stationed at COB Keating do the best they can given the circumstances and it’s only the questionable strategies of the United States’ execution of winning hearts and minds that there is real ineptness at play.

The ensemble cast is fantastic. I was particularly impressed with Taylor John Smith as Lt. Andrew Bundermann, a young officer thrust into command right before the battle begins. He plays the role with seriousness but also full trust in the abilities of his soldiers to do their jobs. One star I was most curious about was Scott Eastwood. The spitting image of his legendary father, Eastwood has been on the verge of breaking out as a strong leading man and he takes all the right steps here. Admittedly, there are moments where he sounds exactly like his father – but that is to be expected on some level – but he takes command of the film, especially in the second hour when depicting Romesha’s actions.

Caleb Landry-Jones is tremendous as Ty Carter and I wouldn’t be surprised to see him in at the very least in the awards conversations. A former Marine-turned-soldier, Carter is depicted as socially awkward and not exactly everyone’s friend, but his actions show just how deep the bond between these men goes.

The entire cast manages to capture the anxiety, tension and heartache that comes with being away from home and losing their brothers in arms while staving off constant attacks and trying to carry out their mission.

The direction by veteran and West Point graduate Rod Lurie is gritty, visceral and keeps you in the heat of the battle. It’s been noted that the recreation of COB Keating for the film was nearly identical to the actual outpost and this help create a tight quarters feel that not only brings you closer to the characters, but makes you feel like you are in the heat of the action. He also does not glamorize the war, instead there’s a subtlety to the criticism while keeping the focus on the actions and heroism of the soldiers involved.

It’s unfortunate the SXSW and wide theatrical release of “The Outpost” was shuttered by the COVID-19 pandemic, because I think it would have done very well. It’s a well-made film that should hold a rightful place as one of the defining films depicting the Afghan War.