What does it mean to be a patriot? 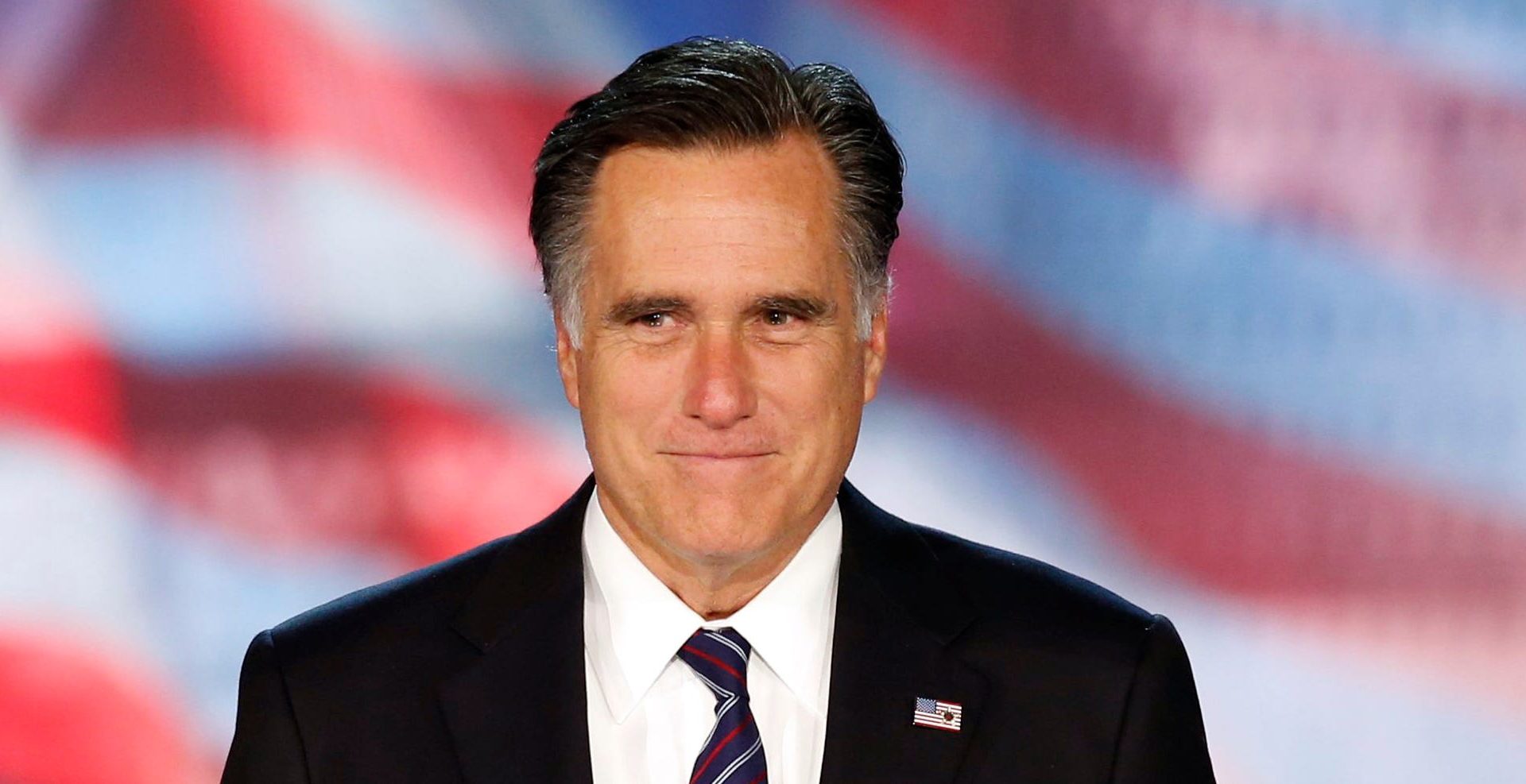 What does it mean to be patriot?

The dictionary definition is “a person who vigorously supports their country and is prepared to defend it against enemies or detractors.”

Being a patriot isn’t limited to a specific country, of course, but in America, patriotism is much more than just vigorous support for the country.

Being an American patriot isn’t about how hard you ‘Murica on the weekends in the summer. It isn’t about wearing flagged draped shorts at the beach or standing at attention for the National Anthem during a marketing deal that the Department of Defense has with the National Football League.

In America, being a patriot comes down to supporting and fighting for an idea and doing so in spite of the nation’s own sins. There are a number of different ways people choose to do this, or interpret the way it’s supposed to be done, but if you are willing to fight for the idea that America is meant to represent, then you can call yourself a patriot.

Complicating matters this day and age is the extreme polarization of American politics. It’s muddying discourse, it’s giving a minority party rule over the majority and it’s allowing a cable news propaganda machine to feign outrage when a person displays patriotism that doesn’t fit within their manufactured definition. Believe me, the irony that the man who runs said propaganda machine like fuels right wing extremism and white nationalism is an Australian-born media mogul with dual citizenship is not lost on me on this particular case.

However, on February 5, 2020, America was treated to a clear cut example of American patriotism that was so powerful that it should be taught in history classes until the end of time. On that Wednesday afternoon, news broke and spread like wildfire, Senator Mitt Romney of Utah, the 2012 Republican candidate for President, stood on the floor of the United States Senate and declared that he would vote to remove President Donald Trump from office.

It doesn’t take a legal scholar to argue that Donald Trump was guilty of what he was being accused of doing. It was clear as day and the outright refusal of the Republican Party to allow for witnesses and documents proved that they had no intention of ever holding the President accountable for what he’d done. Look, I don’t care whether you’re a Trump supporter or not, when you don’t call for witnesses and documents in ANY trial, let alone one as serious as Impeachment, you are aiding in a cover-up. Anyone who claims to be an “American patriot” should be outraged that Senate Republicans brushed what Trump did under the rug, even more so with the arguments his legal team were making that the president, in essence, is king.

That brings me to the point of this, though. Every since Trump became the Republican nominee and then President, the Republican Party has been on a runaway train through a tunnel of complete madness that it’s impossible to recognize it anymore. They’ve essentially turned back and embraced white Confederate grievance against the North – in this case against those they brand as “elites,” but what they really mean is non-whites and people who basically don’t want to see their friends die because they’re afraid of medical debt.

The demographics of the United States have been shifting for decades and that’s no good for the descendants of the Confederacy. That’s no good for the white folks who have grown up feeling superior to everyone else. That’s blasphemy for the white folks who use their religion and “Christianity” as nothing more than an excuse to make people’s lives miserable and impose their way of living on others. Led by Mitch McConnell, these radicals are hell-bent on frustrating any agenda that threatens their power, however waning it may be.

In 2012, I was vehemently opposed to Mitt Romney as President. I did not, and still do not believe that his platform, or that of any Republican is beneficial to the nation. However, one thing I never doubted was that Romney was a good man who loved his country. Yes, ideologically there is a huge gap between us. And Mitt Romney, particularly when it comes to Donald Trump has a very complicated past.

However, when it counted, Senator Mitt Romney proved where he will stand in history. He became the first Senator to vote to remove a president of his own party during an Impeachment trial. He bucked his party line and voted his conscience. As other Senators like Marco Rubio, Ted Cruz, Lamar Alexander, Susan Collins, Ben Sasse and Lisa Murkowski openly admitted that what the president did was wrong, they all proved themselves to be cowards. They all proved that they are not interested in the prosperity of America. More than anything else, they proved they are not patriots.

What Mitt Romney did wasn’t courageous. What he did was patriotic.

In America, the citizens of this country do not pledge fealty to one leader. We may identify as a certain political party, but as you can see from any discussion with Democrats, citizens don’t pledge undying devotion. It’s true that the Republican Party is very good at falling in line, but their also willing to sacrifice the very idea this country was founded on to do it.

The founders wrote the Constitution to create a society governed by laws. The idea of America founded an entire country based on the principle that there not be a monarch. Even for all of our faults, our sins, our questionable wars and the complicated waters of geo-politics, America has fought fascism and has at the very least, aspired to be a place where no one person is above the law and that all humans can live equally. It’s true that we’re a country with deep-seeded systemic racism and that is a major factor as to why we’re currently in this predicament, but the idea has always remained the same.

In the wake of Romney’s vote, the Trump sycophants have truly shown what the Republican Party has become. They called for his removal from the party, they kissed Trump’s feet as he delivered remarks following his acquittal, and the president of CPAC is threatening physical violence against Romney if he shows up at the conference.

Furthermore, we have an emboldened president who believes he can do anything and a muscle man who is using the Department of Justice to do his bidding. If you do any reading on the entire Ukraine situation, specifically the whole Biden situation, you’ll find there is nothing there. But the first causality of this war for America’s soul that began in 2015 was truth as Donald Trump came down the escalator of his golden tower.

The Republican Party is no more. They are no longer the party of America, they are the party of Trump and that fealty to one man is the antithesis to the very reason and principle on which this nation was founded.

So what does it mean to be a patriot? In America it’s not about showing your love for a country, it means standing up and fighting for an idea.

And that’s what Mitt Romney did.